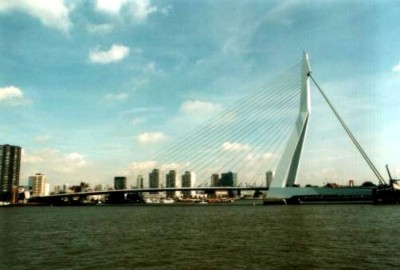 In ca. 1270, Rotterdam came into existence as a fishing village. In 1340, earl Willem IV acknowledged it as a city. The city has undergone many changes since then, and is now unique in the Netherlands for its modern architecture.